One question I so often get asked is ‘have you seen a blue whale?’. The answer is yes, many, as I have done thousands of whale watches. However you can never get bored of seeing the largest animal on the planet.

Blue whales were so nearly wiped out by our crazy greed. In the non industrial days of whaling they were too fast to be caught and only started to be hunted once we invented steam ships and exploding harpoons. Once whalers could hunt blue whales they were relentless as of course being the biggest they were the most desirable to hunt. Despite their numbers dropping massively, whalers fought hard to prevent them from being protected, even though they knew numbers were precipitously low.

Finally in 1967 blue whales were protected, but this was already almost too late for some populations.

They remain endangered today and the huge blue whales that roamed the Southern ocean, around Antarctica are still not showing strong signs of recovery.

Luckily in some places they are slowly returning and I have seen blue whales off Azores, Iceland, Australia, California, Massachusetts, Sri Lanka and Mexico. 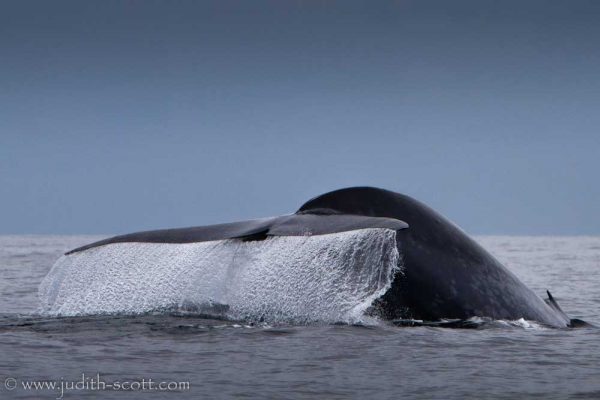 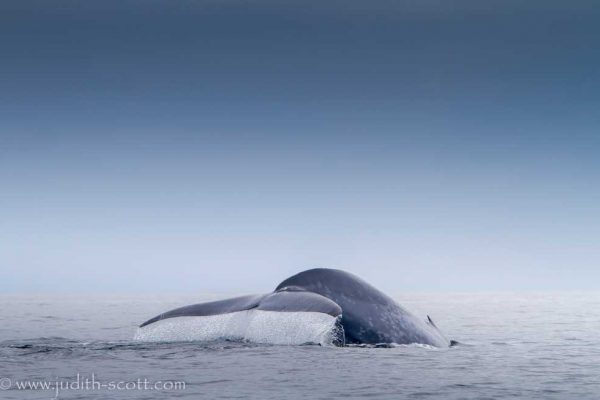 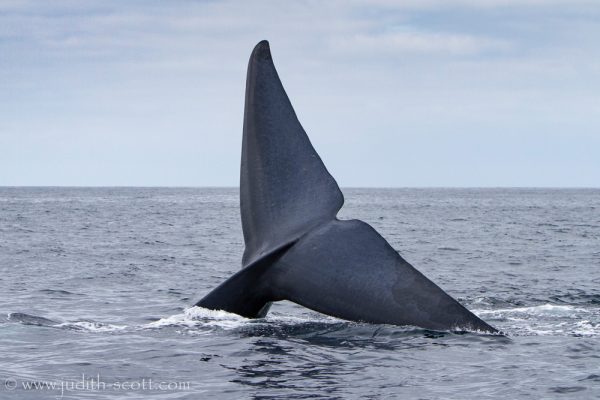 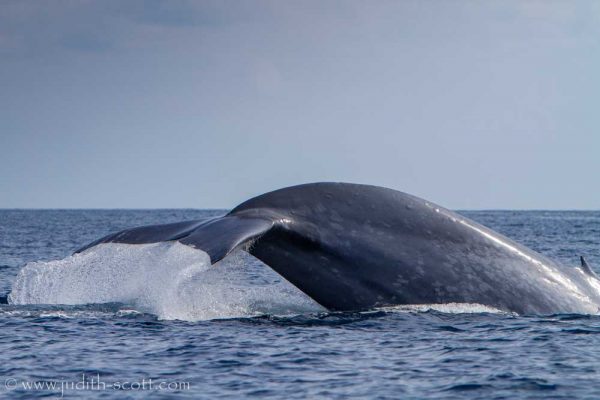 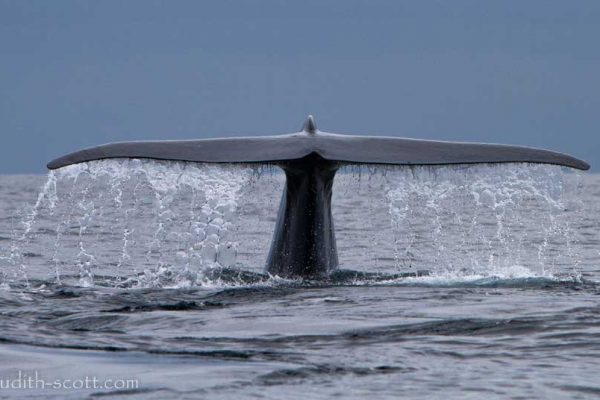 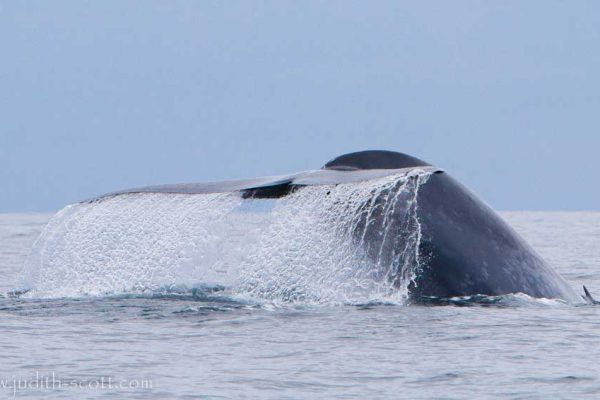 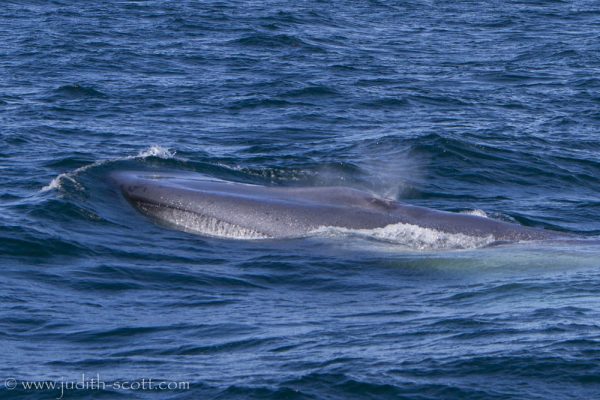 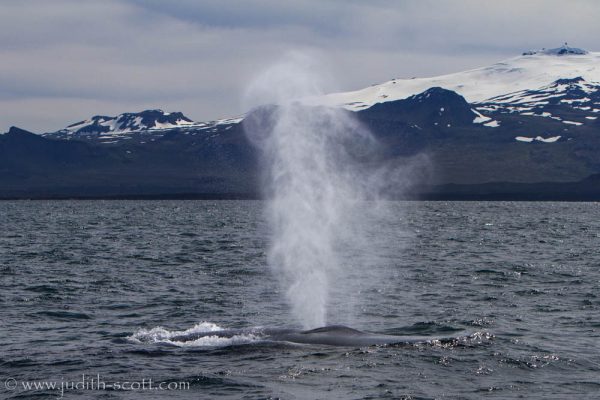 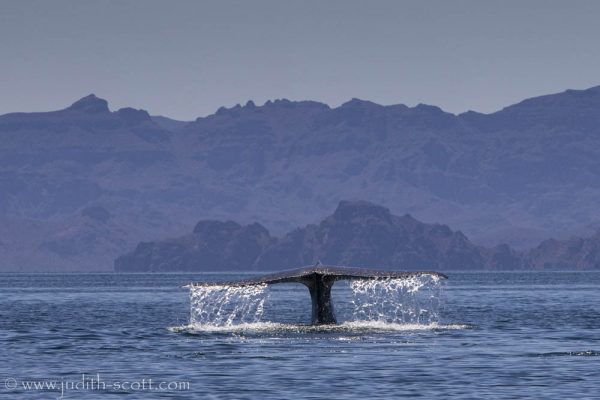 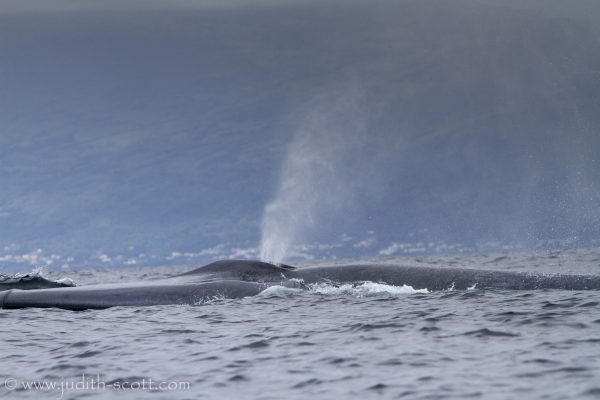 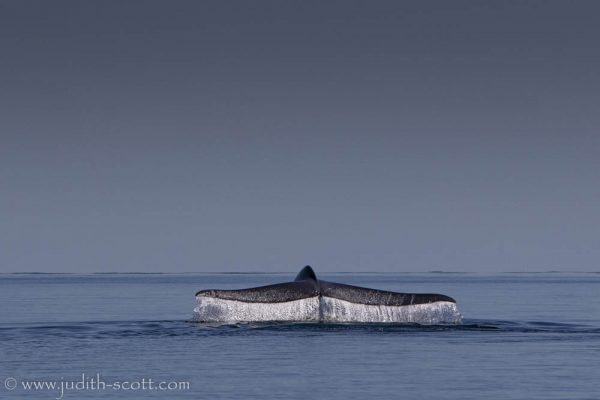 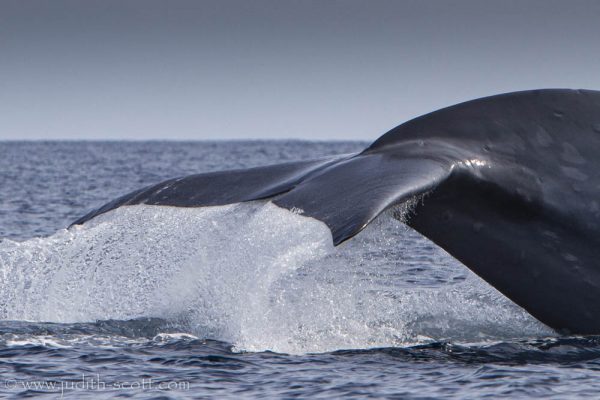 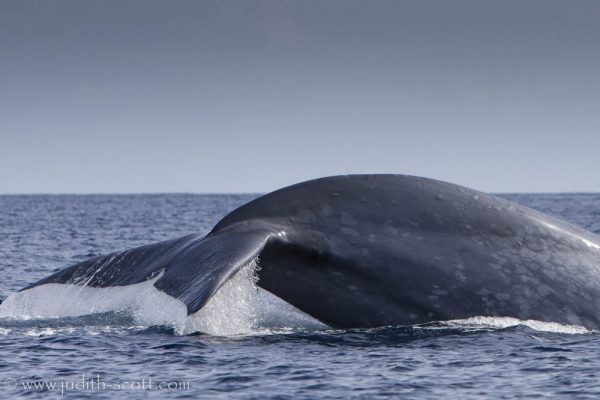 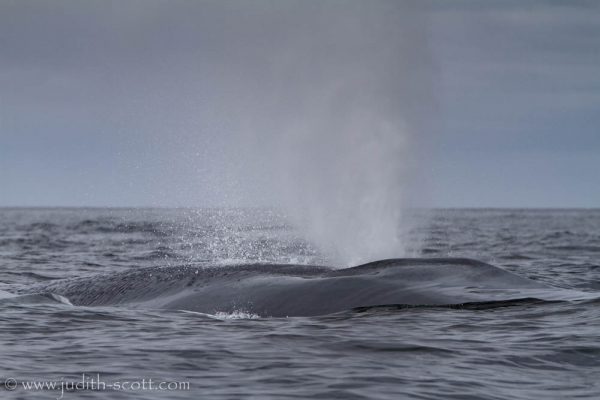 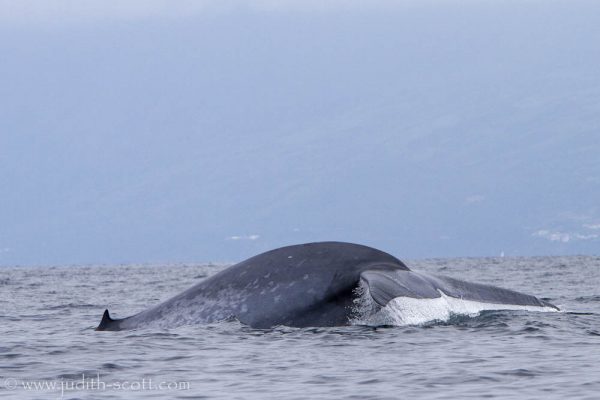 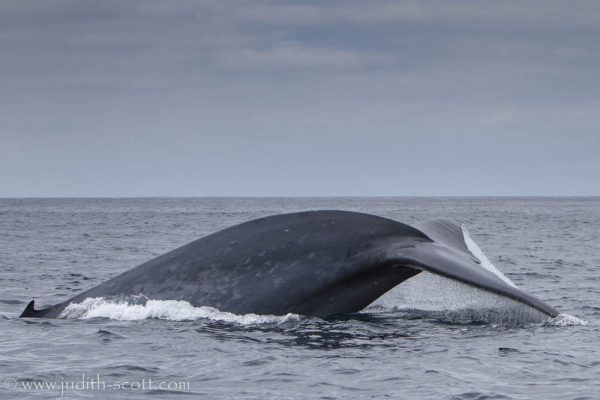 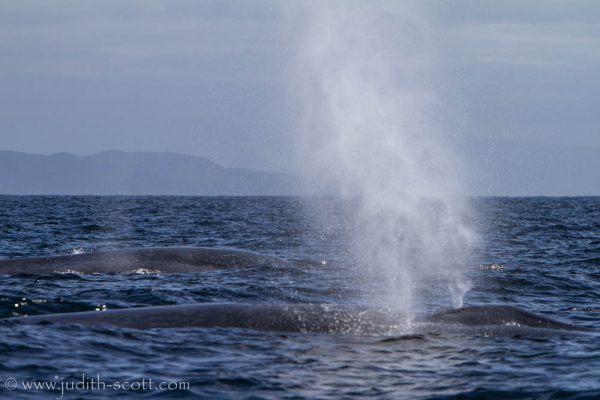 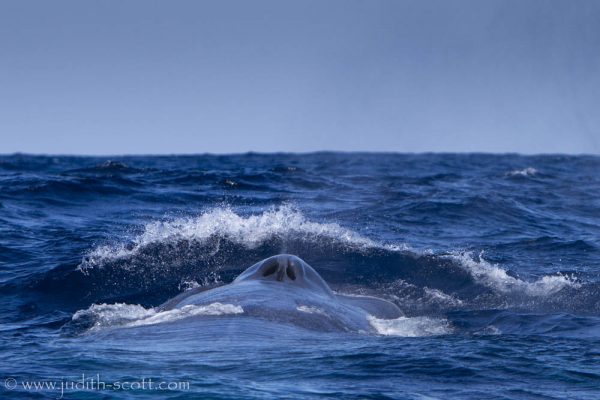