This is a small album but just for one, amazing whale.

In 2019 a beluga whale turned up in a harbour in northern Norway wearing a harness with Russian writing on it. The presumption is of course that he has escaped from the Russian navy’s trained beluga programme, though this has been denied by the Russians.

Hvaldimr, as he has become known (hval is Norwegian for whale and the rest comes from a rather notorious Russian) remains swimming around in Norwegian waters now (2022).

After appearing to not be able to feed himself, a lot of help and support was offered him. Now we know he can feed himself and he has moved many thousands of kilometres south since he first showed up. Concerns remain that he might get hurt or killed if he remains too friendly around humans and he has already sustained a couple of injuries, probably from boats.

A lot of effort has gone into protecting him as much as possible and asking people to love him, but not feed him, touch him or throw things at him, to try and encourage him to be as wild as possible.

I spent a couple of hours watching Hvaldimir in a northern Norwegian harbour when I was working there. We heard a rumour he was around and waited in town for a few hours when we finally saw him swim in. We did not touch him or interact with him, but just watched this amazing, beautiful animal swim up and down as he looked at us.

It was an amazing thing to see but left us of course with very mixed emotions that we had just had this amazing experience, but this whale is probably lonely and certainly is not showing the behaviour a wild beluga should show as he has become habituated to people. He should be living further north, in Arctic Russia with his family. But let us all hope he is happy enough, at least having his freedom and can survive for a long time as a wonderful whale ambassador. 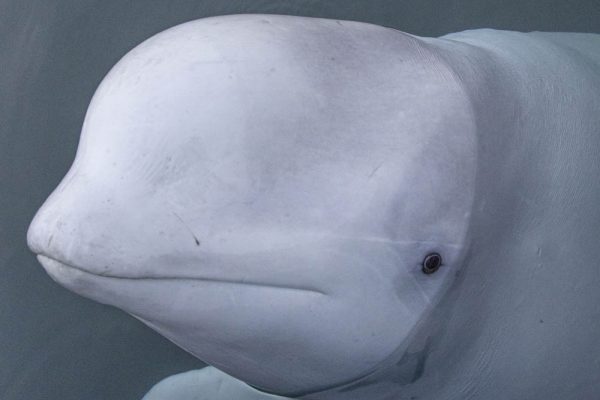 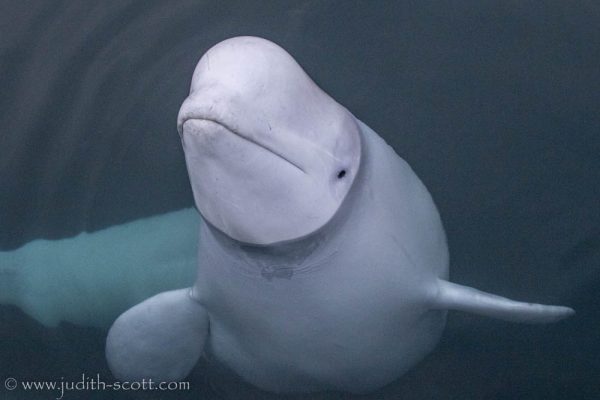 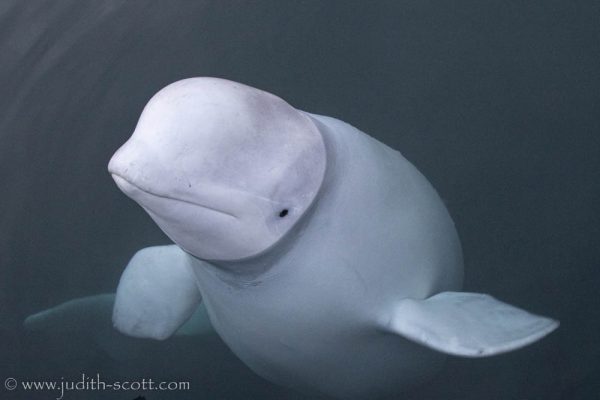 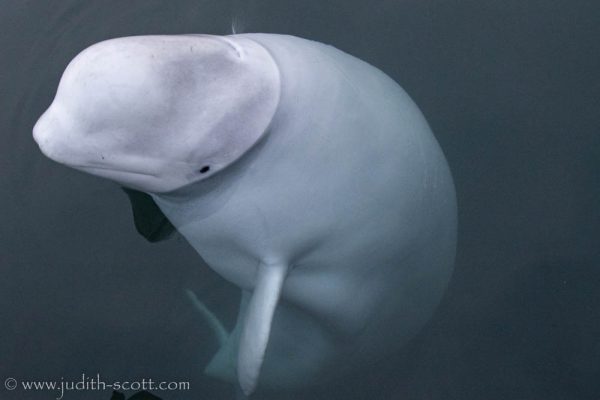 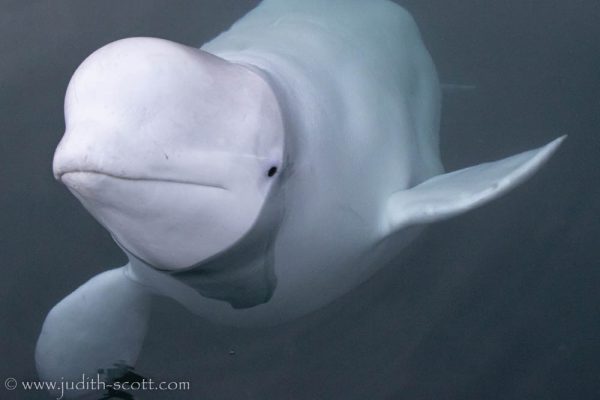 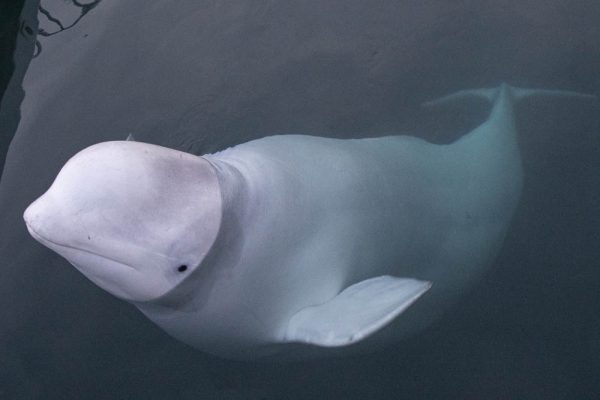 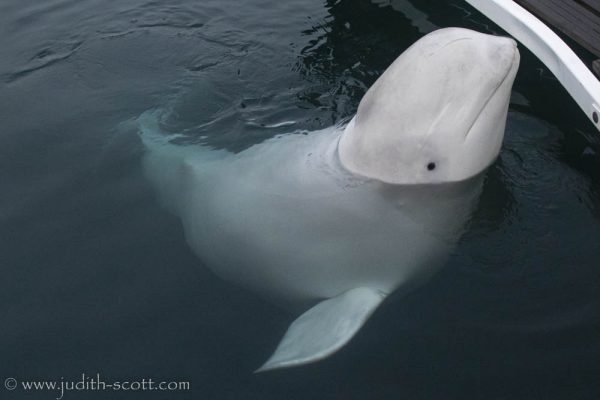 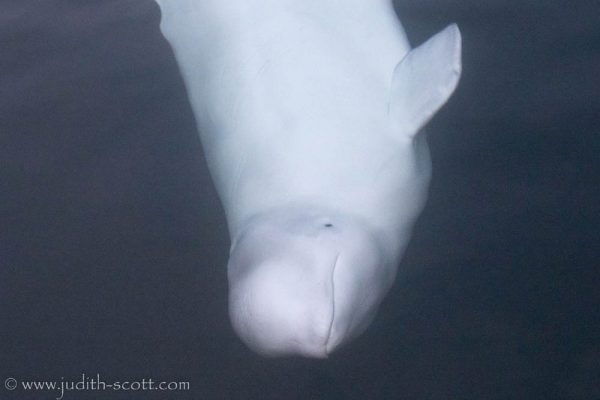 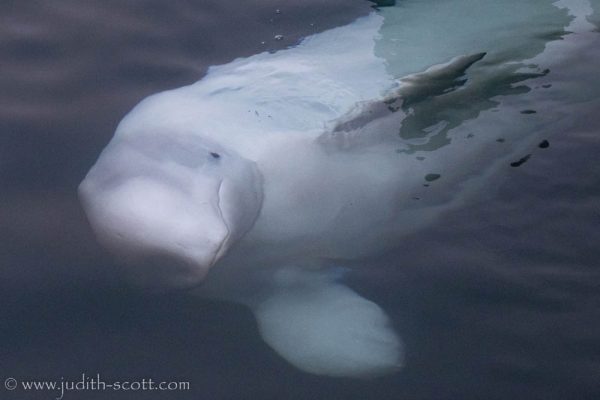