The rorquals are a group of baleen whales that include the largest animals on the planet, the blue whale and fin whale. They are generally considered to be all the whales that have ventral pleats, the throat grooves that expand massively when they feed, allowing them to take in mind-boggling mouthfuls of water and food.

Baleen is the substance the filter-feeding whales have in their mouth that acts like a sieve. Made of keratin, some whales have plates close to four meters long hanging down from their upper-jaw. This incredibly efficient way of eating, where a whale feeding alone can scoop up thousands of small fish or plankton in one mouthful has allowed them to become the largest animals ever to have lived. For this reason baleen whales tend to be solitary, not living in family groups, unlike the toothed whales. They also are the animals that have evolved some of the longest migrations, particularly among mammals.

Apart from humpbacks, the other more streamlined rorquals don’t breach (jump) so often, but just occasionally they will.

Here are some images of fin, sei, Bryde’s and Minke whales I have taken from Massachusetts, Iceland, Azores and Mexico. In my many thousands of trips, I have only seen Minke whales breaching on one tour (that I could photograph) and Bryde’s whales also breaching once. I have also only experienced a super-curious Minke whale just once in Iceland. These are some of my most memorable times on the water, seeing such interesting but uncommon behaviour. 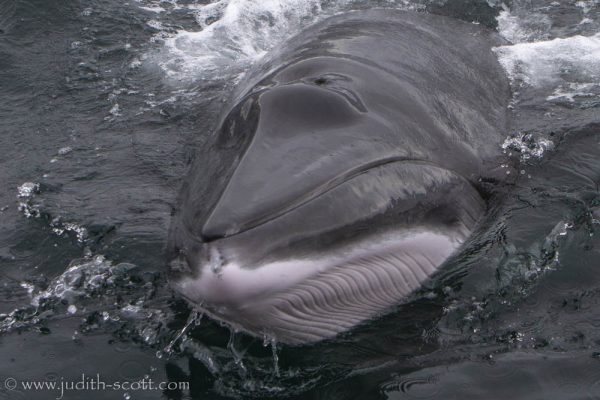 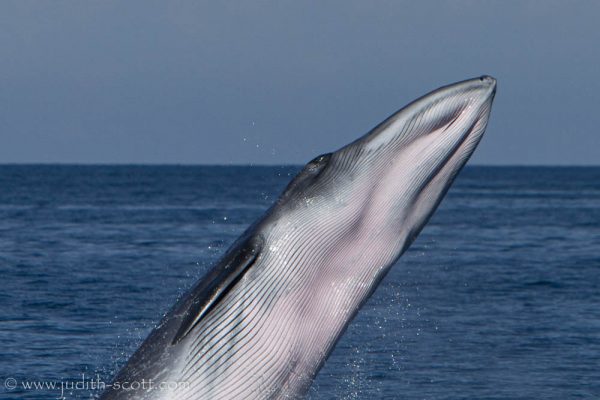 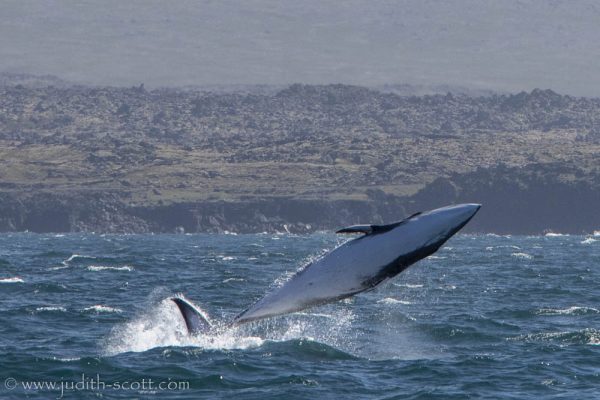 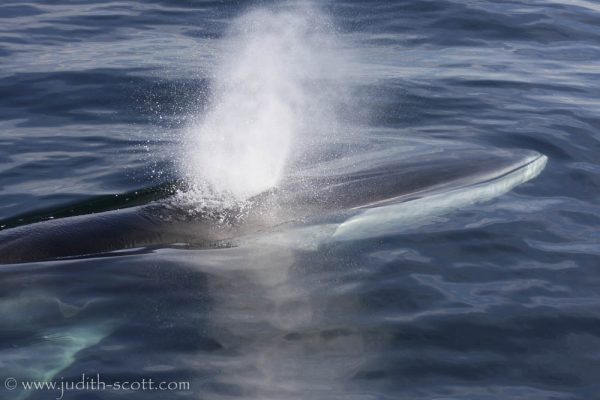 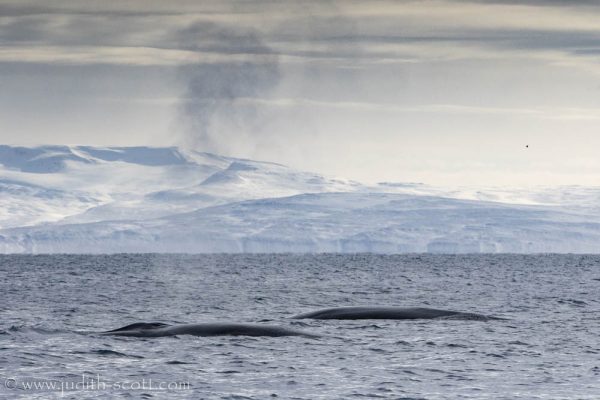 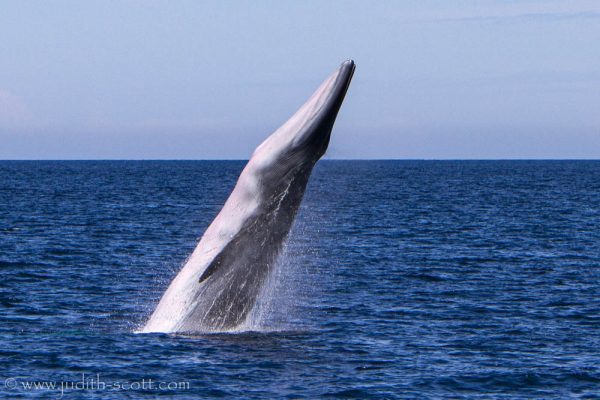 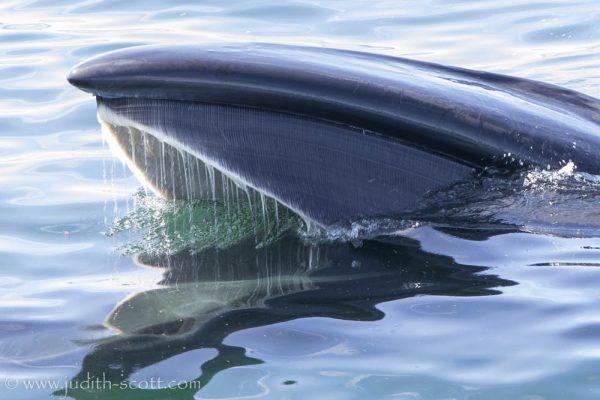 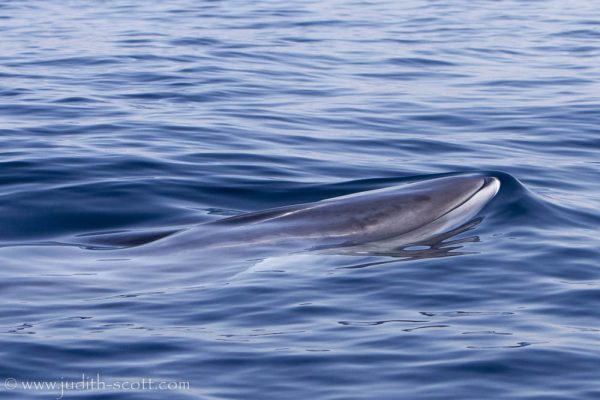 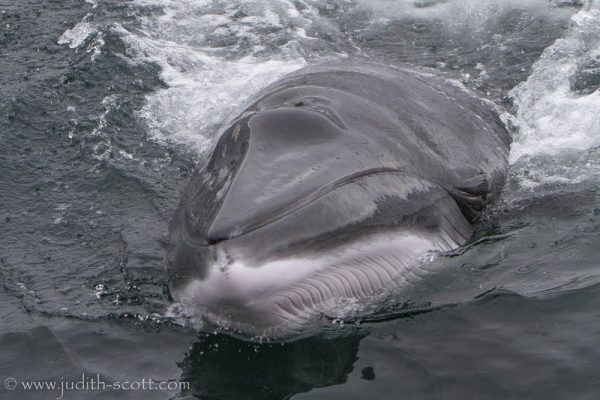 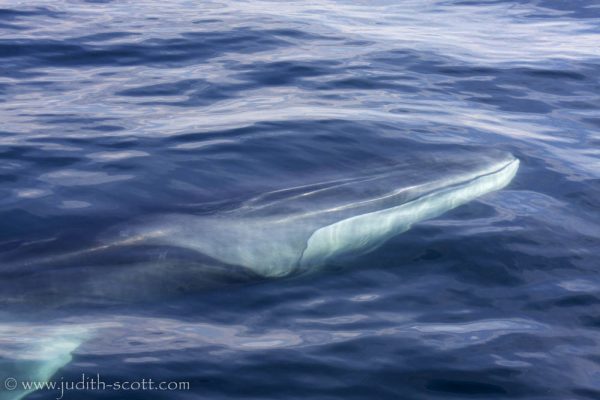 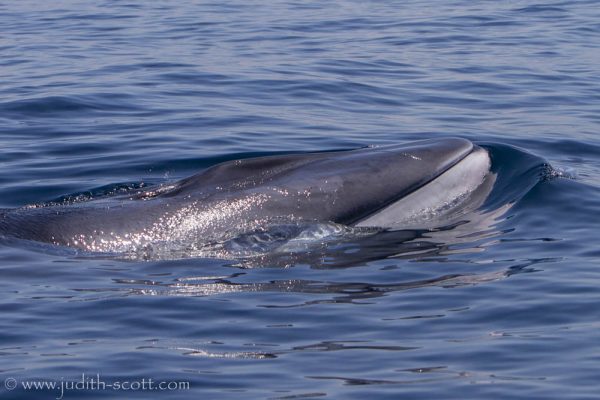 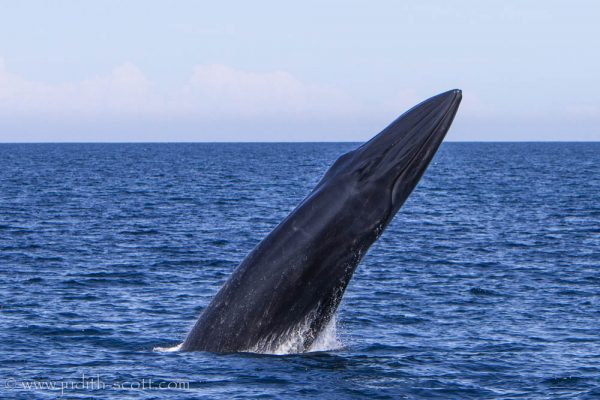 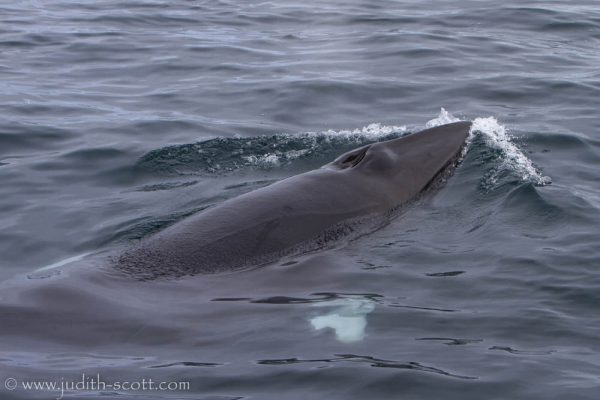 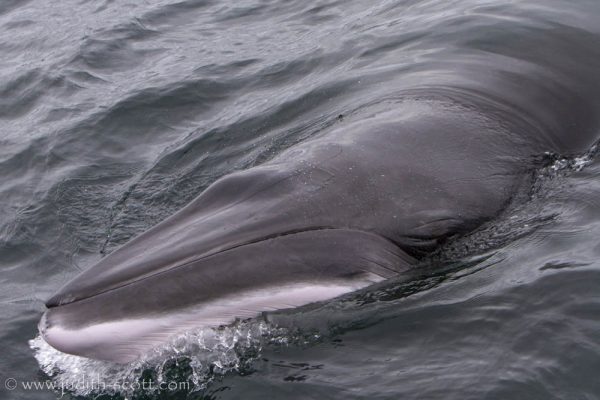 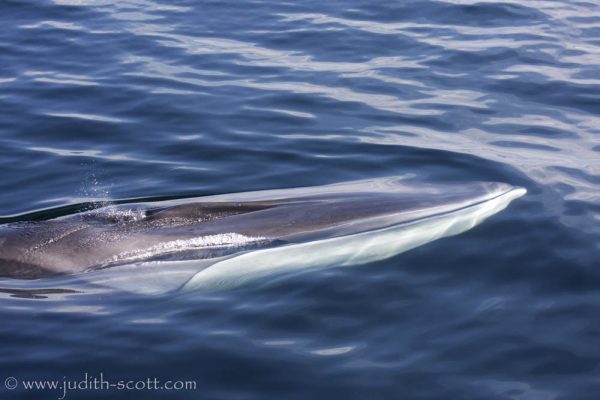 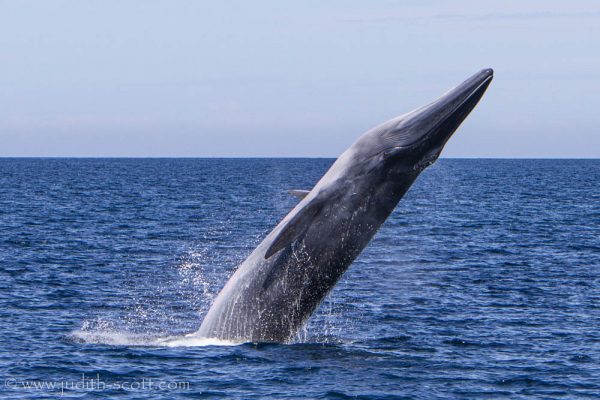 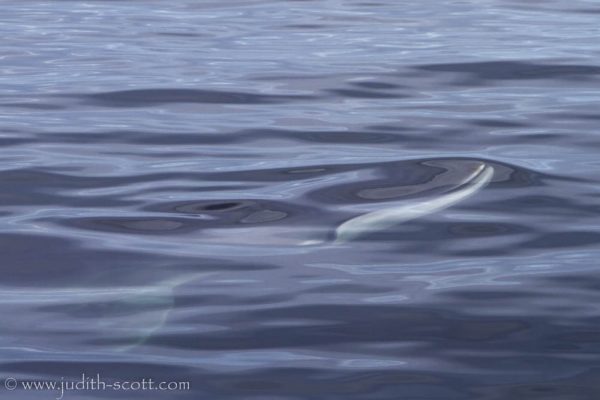 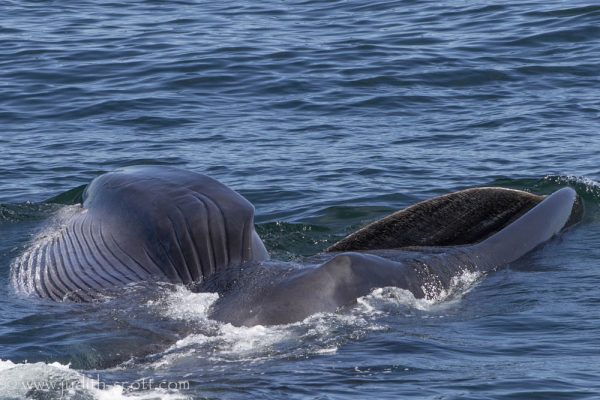