Sea otters were nearly wiped out in much of their range by hunting for their fur, the densest in the animal kingdom. They can have around 150,000 hairs per square centimetre.

Only found in the North Pacific ocean there are three recognised sub-species of sea otter. I have spent my time with the Southern sea otter, photographing them off Monterey, California.

Despite their cuteness, the mating rituals of sea otters can be brutal with the males often biting the females nose badly when trying to mate, which is why you often see scars on the noses of the females.

In Monterey you can often stand on the docks and watch and photograph the otters swimming below you, an unbelievable privilege. The otters there have become pretty habituated to human presence and boats and just seem to carry on oblivious to their rather busy surroundings. Seeing a mother with her pup is always the highlight when visiting this area and attempting to photograph these tiny fluff-balls. 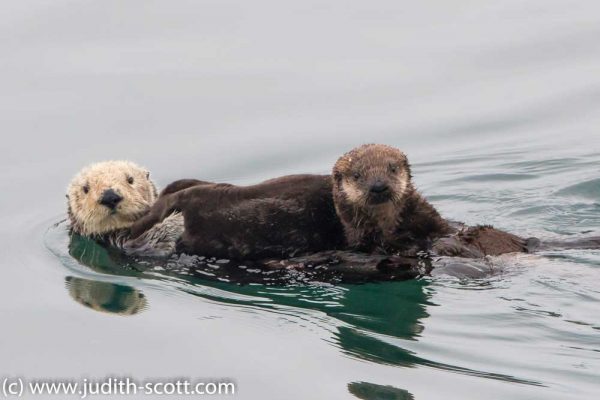 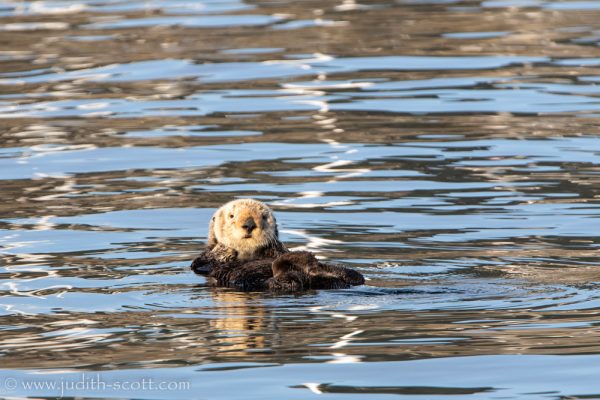 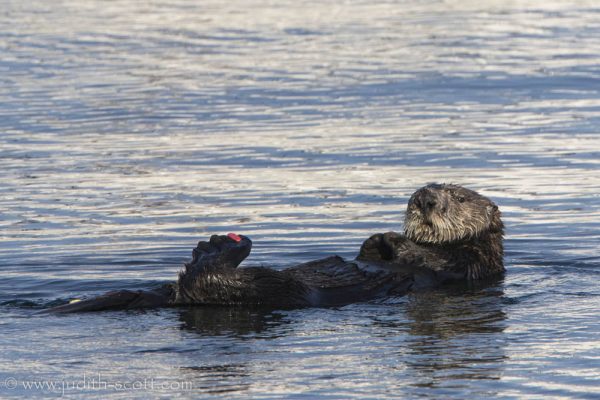 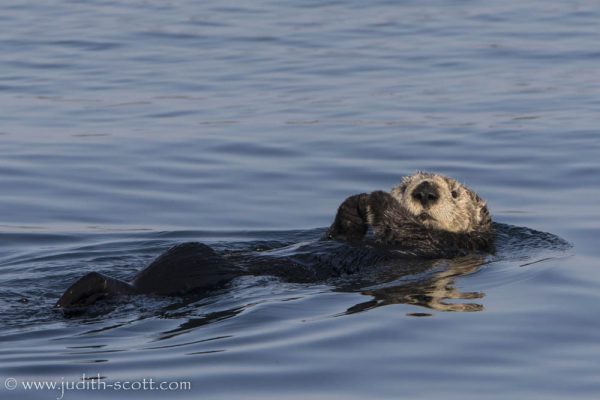 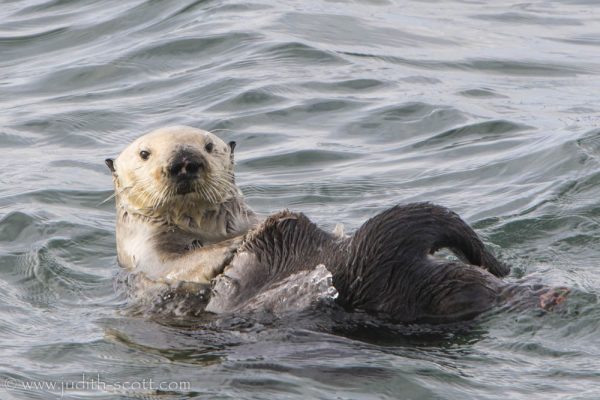 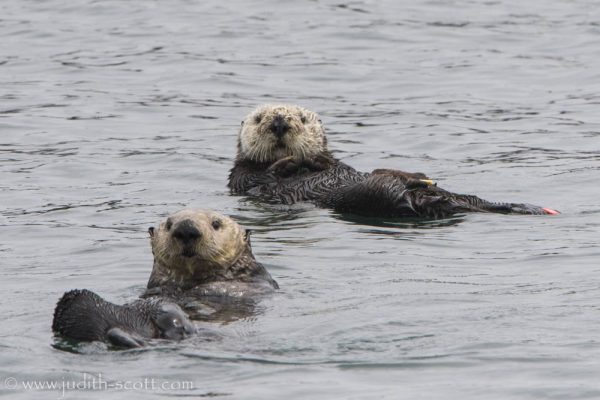 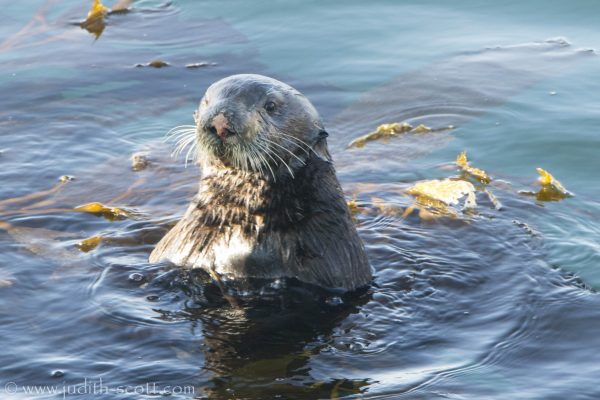 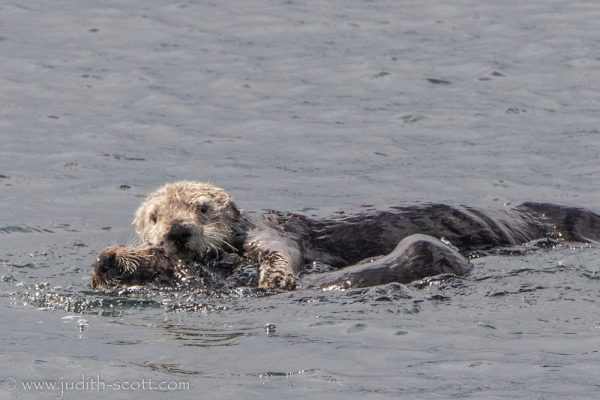 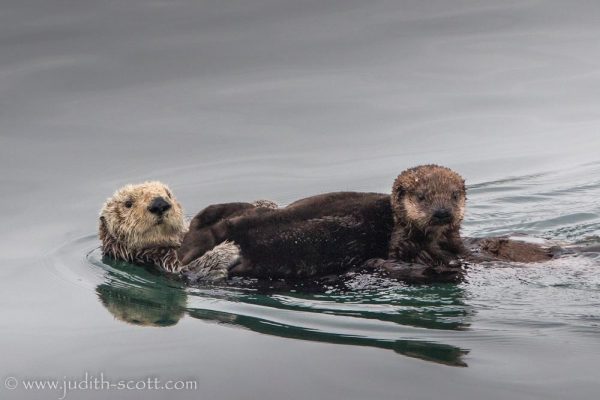 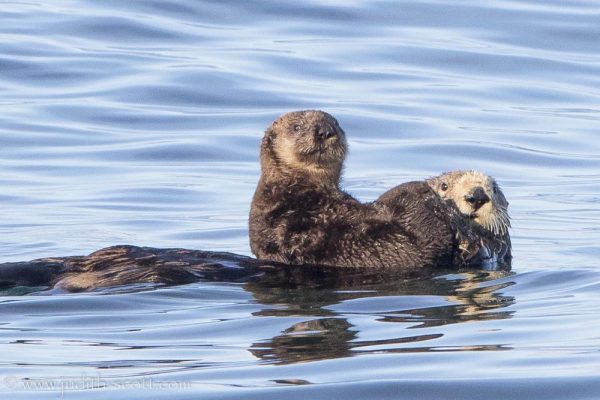 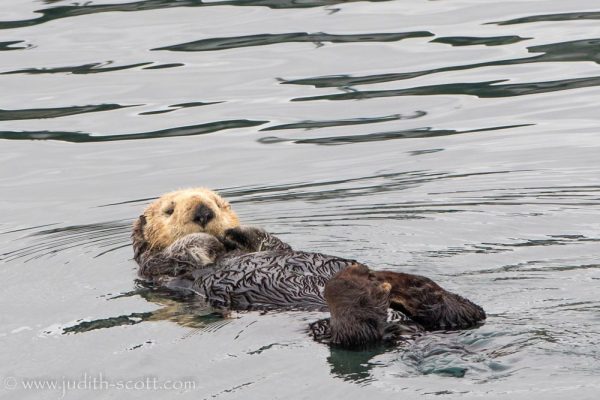 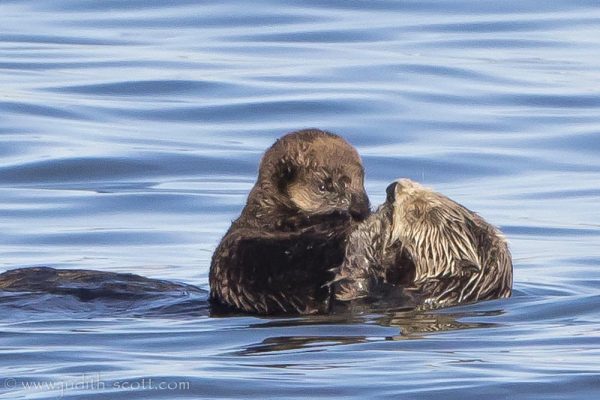