Sperm whales are the largest toothed predator on Earth and the animal with the largest brain on the planet also.

The whale relentlessly hunted for centuries because of its huge head full of oil survived the onslaught and remains reasonably abundant all over the world. It is found usually in deep water on the continental shelf of many places, but in a small number of countries they can be seen closer to shore.

Males are huge, much larger than females, and live mostly in colder, more polar regions, while the females remain in sub-tropical and temperate zones. However much mystery remains about sperm whales as they are so hard to study, spending the vast majority of their lives at great depth in complete darkness. What is known is that sperm whales have forms of culture and the females live in complex and highly social groups. You do not have a huge brain for nothing.

I sailed part of the way around the world for over two years studying sperm whales and now get to spend a lot of time in the males’ company off west Iceland in Spring. There a deep fjord means the whales come in closer to land than is usual for sperm whales and we get to see them with the stunning vista of Snæfellsnes Peninsula and the Snæfellsjökull Glacier as a backdrop. Seeing a huge male sperm whale go down on a deep dive, lifting his tail slowly, high out of the water is one of whale watching’s most wonderful sights. 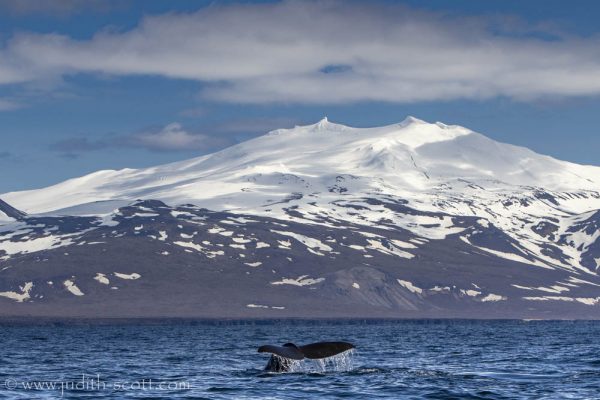 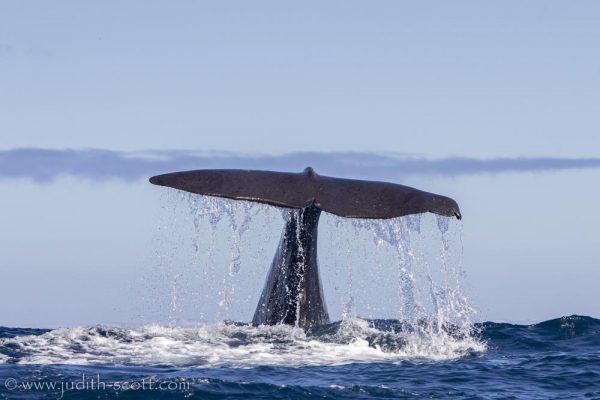 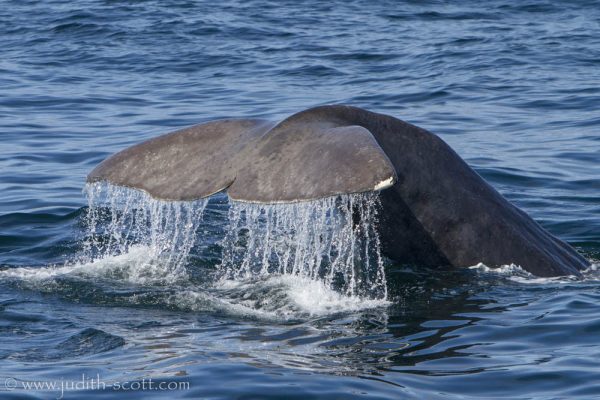 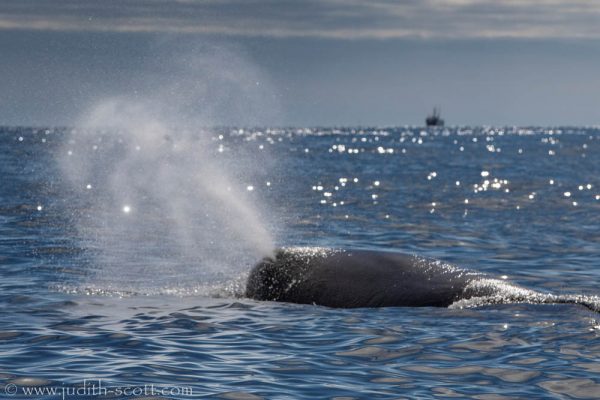 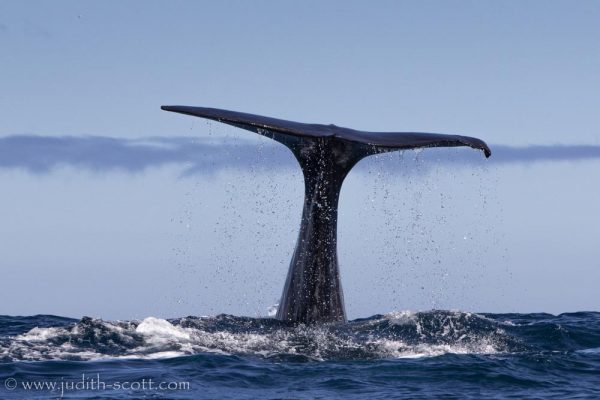 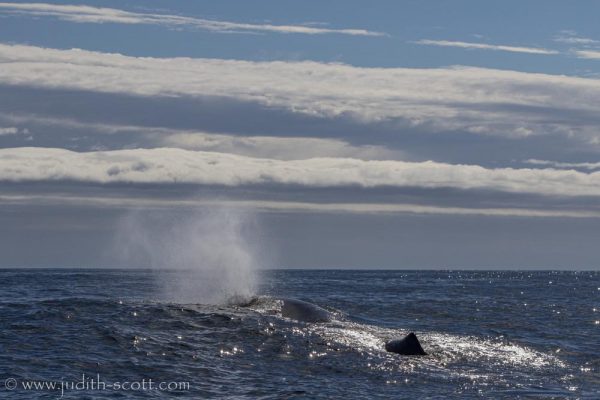 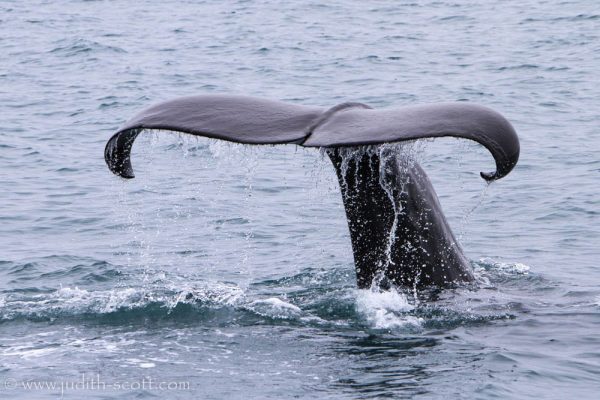 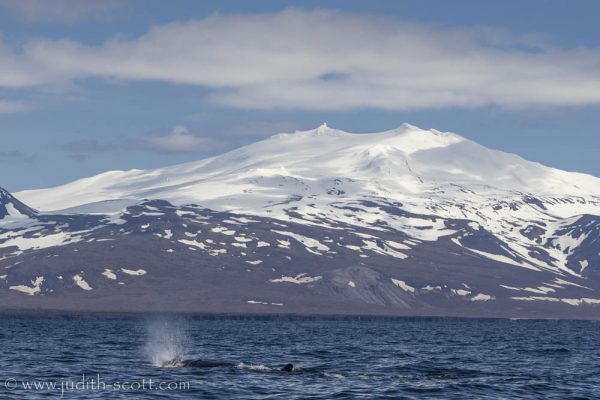 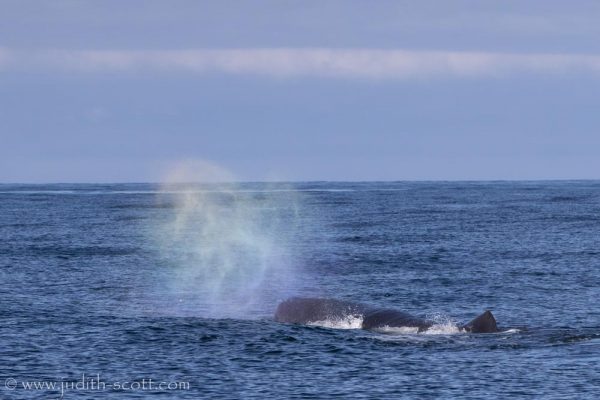 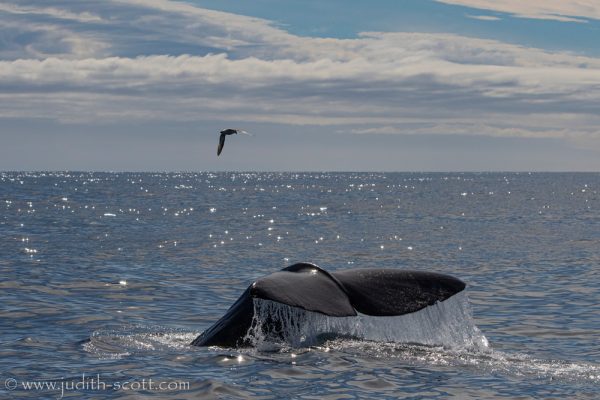 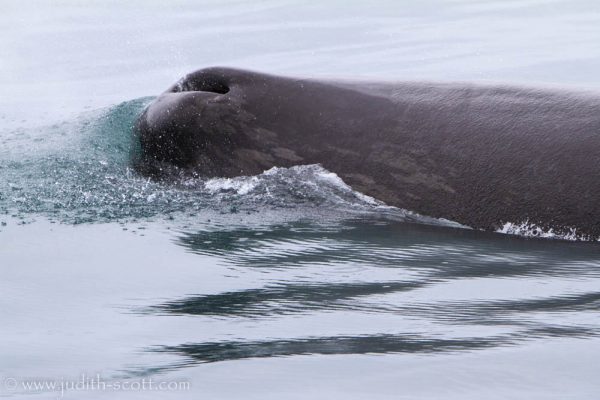 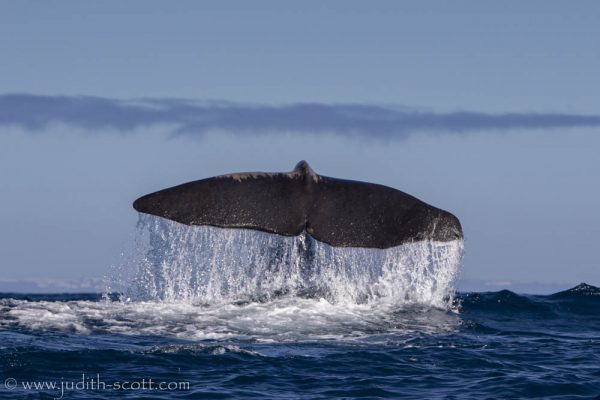 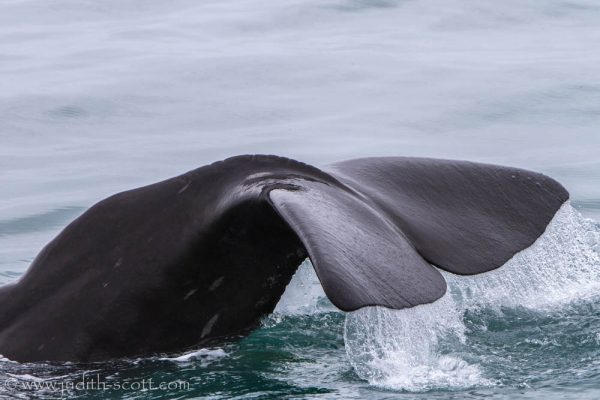 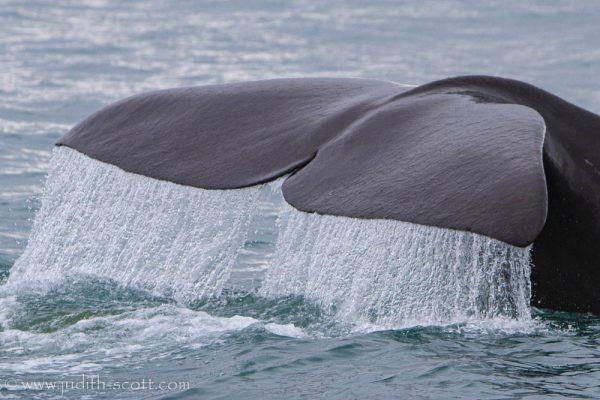 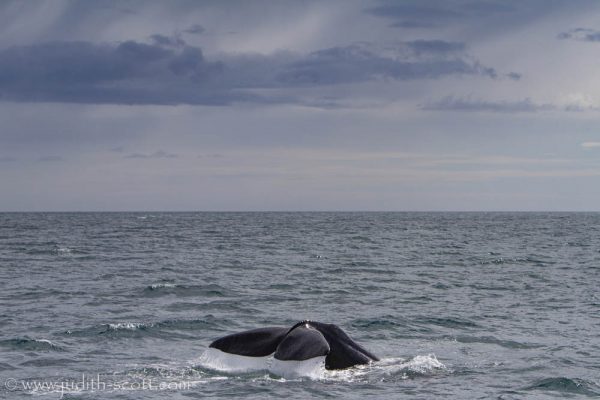 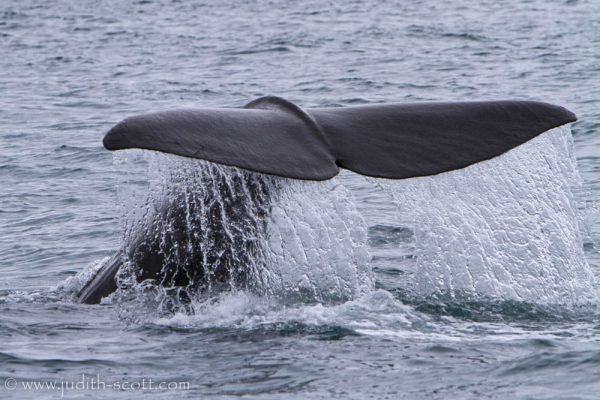 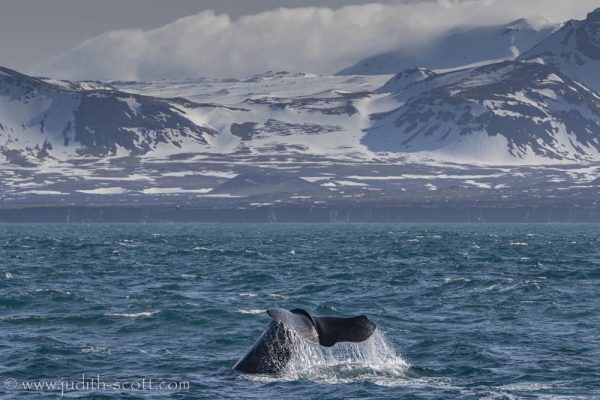 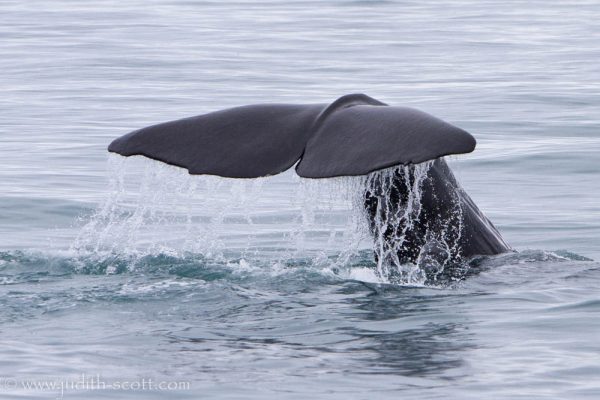 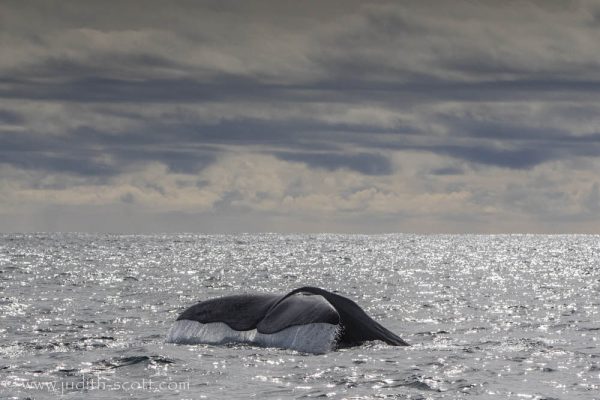 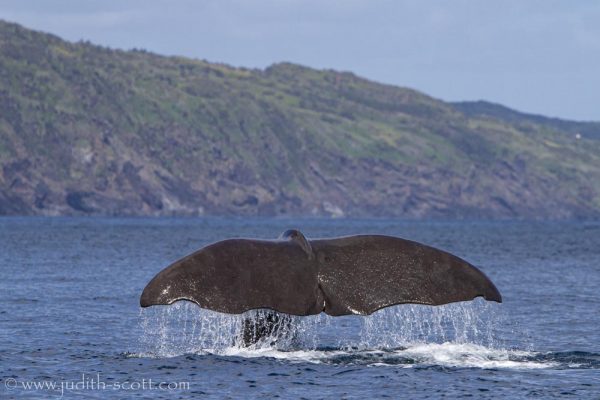 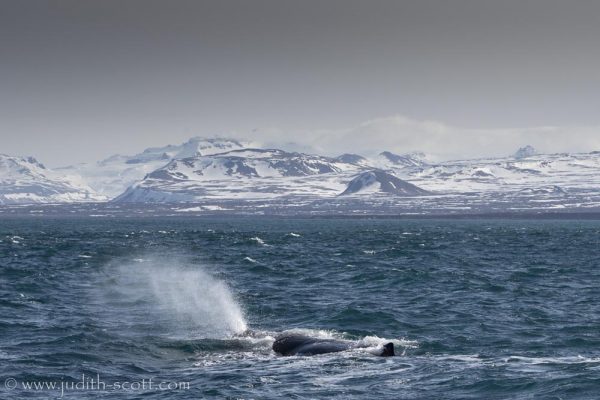